In December of 2016 Standa Bílek decided to equip his sailing boat Eternity with our ropes, including the HURRICANE halyard rope with 16 mm diameter. Back then, he already had an idea of where he was going to spend the next two years. And he was sure those two years will be more than extraordinary!

He started his trip from Europe to the cold waters of the Atlantic Ocean on 1st May 2017 in Gdańsk, Poland. The first planned destination was the Canary Islands, which are 2 878 nautical miles away. The sail took two months. The Canary Islands seemed like a great place to spend summer, so he decided to stay for a while. He sailed around several local islands and on 29th November he set off for another destination – the volcanic island of Martinique, 3 057 nm away from there.

He arrived right on Christmas Eve and spent the whole winter in the Caribbean Sea. No wonder – the lush tropical vegetation, nice, secluded beaches and varied underwater world – the French oasis in the middle of the Caribbean is just begging to be explored. Standa waited for a good wind and on the 30th of April 2018 he raised the anchors and headed for the Azores.

He made the first stop on the Northern tip of the mythical Bermuda Triangle – the Bermudas. However, he did not stay long in the Sargasso Sea, and continued his way to the European’s most exotic place, the Azores, to which he sailed at the end of June. After exploring these evergreen islands, he decided to go back to the European coast, more specifically to the shores of England.

Standa says: “After sailing to England I only made few teeny trips around the European coast.” But let’s not take this too literally, as he ended his series of “teeny trips” in Poland and the sailed distance was 1 119 nm!

During both seasons our ropes, HURRICANE in particular, had his back. 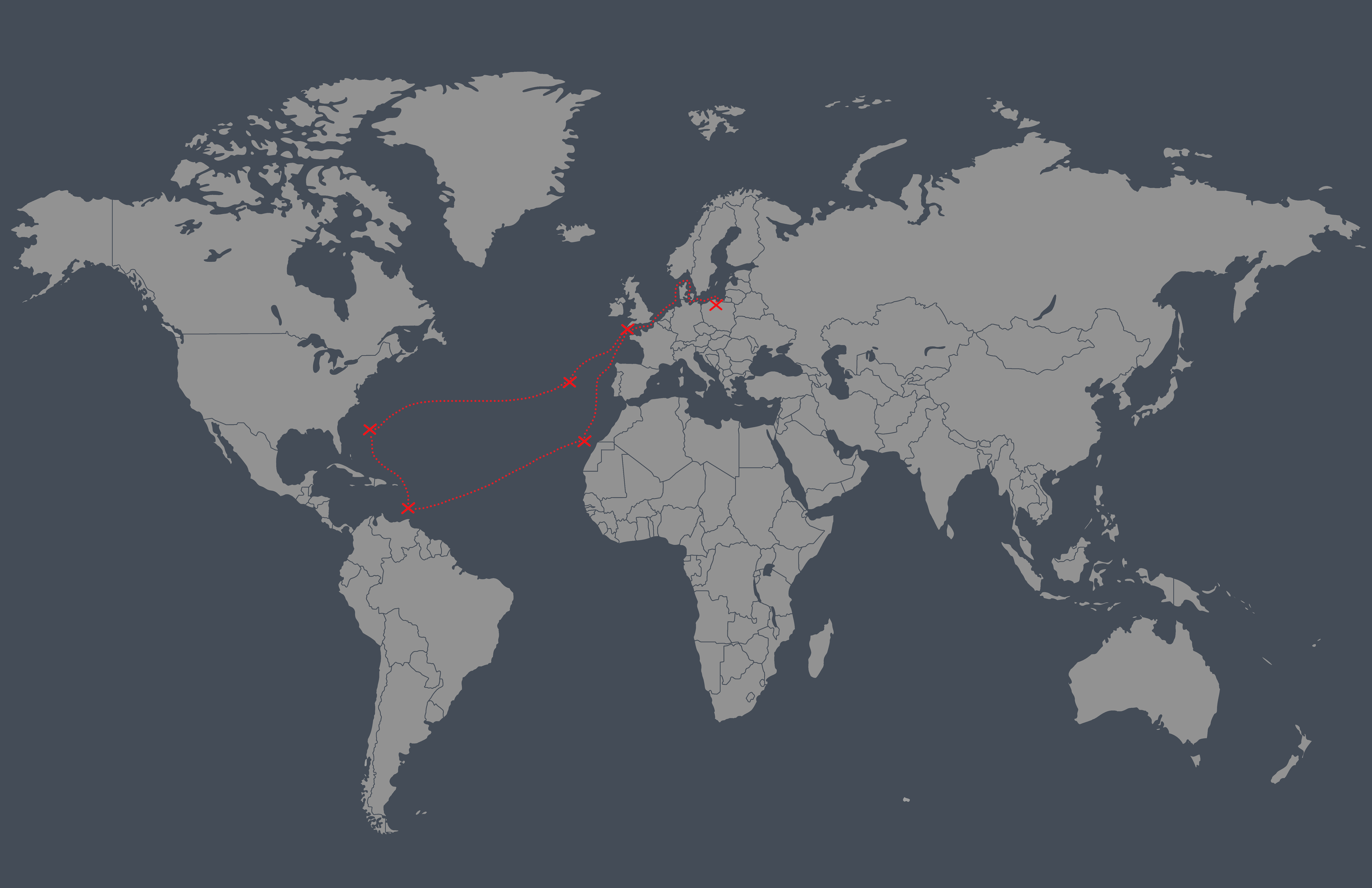 He decided to spend the next summer in the Baltic and anchored, for instance, in Stockholm, Helsinki or Hamburg. On these trips he sailed a total of 1,533 nm with our ropes.

In 2020 Standa and his sailboat only took part in the ČANY LANEX OFFSHORE CUP. And thus ends the story of a silver-red rope. After the race Standa decided to return his HURRICANE rope to us for testing.

All in all, the HURRICANE rope sailed the total of 15 thousand nautical miles, and all the time, this rope was on the front sail halyard, always in motion and never taken off, not even during the winter months. As soon as the rope came into our hands, we did a strength test and found out that the loss of strength in comparison to a new rope was 30 %. The original strength of the rope was 4 850 kg, whereas now it snapped at 3 398 kg.

This short story of a rope is worth 15 thousand words... oh wait – miles.

We’d like to thank Standa and wish him many more happy miles with Eternity and the LANEX ropes. 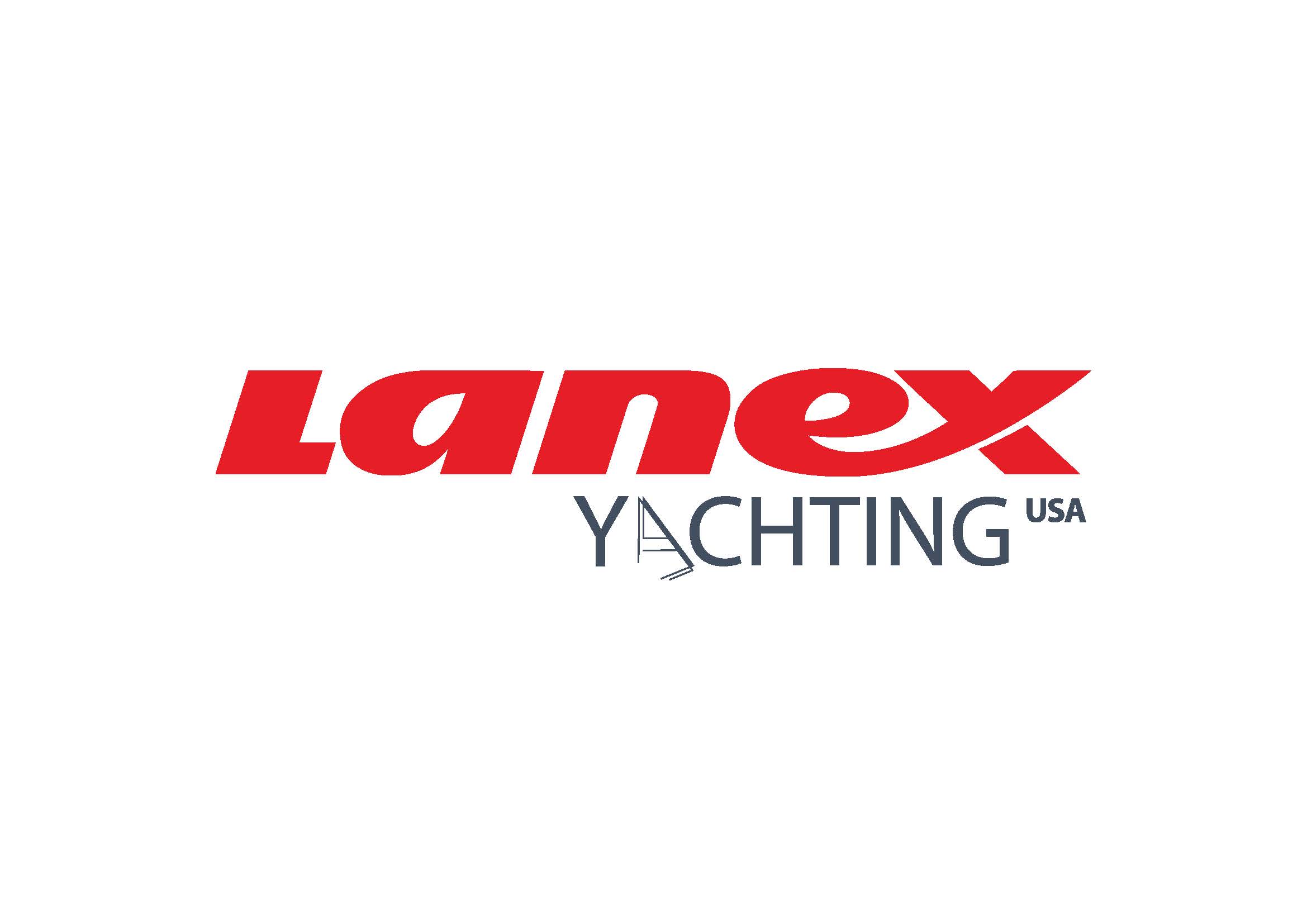 We are expanding our operations to the USA Poprzedni 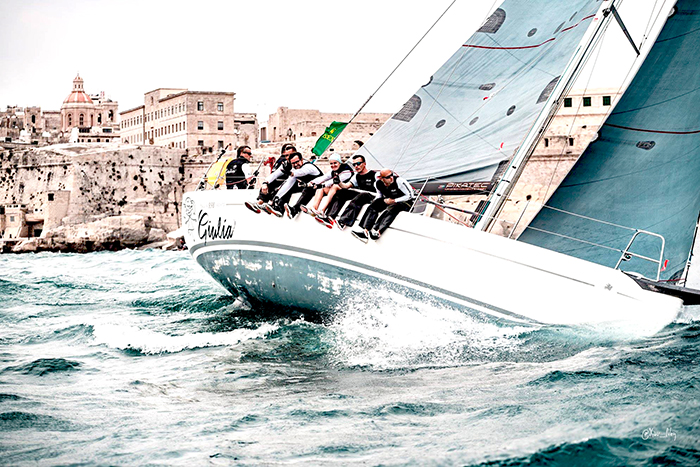